What Is The Difference Between A Deepfake And Shallowfake? 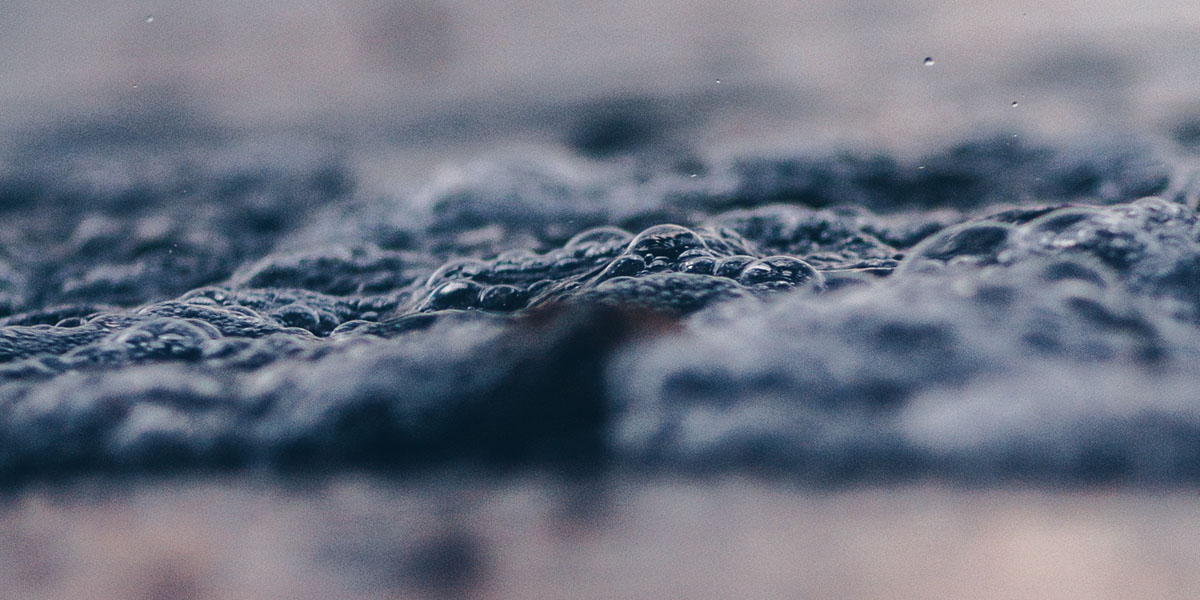 What Is The Difference Between A Deepfake And Shallowfake?

While deepfakes are commonly perceived as a major technological development of concern, less is known about so-called ‘shallowfakes’. An interesting term that differentiates itself from the machine learning phenomenon of deepfake technology.

Understanding the difference between deepfakes and shallowfakes is an important part of understanding the problems in Artificial Intelligence (AI) with regards to manipulated media content as a whole. This article aims to shed some light on those distinctions and will further explore this new phenomenon known as ‘shallowfakes’. First, let us explore what this term actually means.

Shallowfakes do not require the use of deep-learning systems, which make them fundamentally different from the better-known deepfake phenomenon.

Note the removal of the word ‘deep’ in the term ‘shallowfake’. With the exclusion of deep-learning systems from the process of media manipulation, the term ‘shallow’ would implicate an opposite (yet similar) method of creation.

The fact that shallowfakes aren’t fabricated with the use of AI does not make them notably different in terms of quality or quantity, compared to the more commonly known ‘deepfakes’. It merely indicates how the content was produced and which types of technologies were avoided in the production process (i.e. the avoidance of deep-learning AI).

Differences Between Deepfakes And Shallowfakes

Having a good overview of the terminology helps us humans understand them better, but most people will actually start understanding the concepts best when you directly place the two concepts against each other.

So when we look at the main differences between shallowfakes and deepfakes, the following factors of interest emerge to the surface immediately (pun intended):

Understanding the key differences between the concepts is the first step to combating them. The method of production of falsified media content is the most important aspect in this regard. Regardless of this, the similarities that can be found are striking and should also be addressed to gain an understanding of what we are dealing with. The next section will expand upon the most important similarities between the two closely related concepts.

Similarities Between Deepfakes And Shallowfakes

When you have two closely related concepts, the similarities are often easy to spot and don’t need much extensive explanation. So without further ado, here are what we believe to be the main similar features of the shallowfake and deepfake concepts:

The above list of similarities is not exhaustive, but covers some essential aspects of the concepts discussed. That said, the question remains which one of the two concepts poses a greater threat to global societies right now, and further into the future.

Is A Shallowfake More Worrysome Than A Deepfake?

Both shallowfakes and deepfakes pose a certain danger when the tools fall into the wrong hands. Given the fact that we are dealing with often widely available software pieces that are distributed through the internet, it is safe to say that both concepts pose an immediate and severe threat to societies at large.

Comparing the methods of production, which is the main difference between shallowfakes and deepfakes, logic would dictate that identification of algorithmic changes are easier to create. Algorithms work with a certain pattern, and patterns can be detected by deepfake detection software.

On the other hand, the creation of shallowfakes requires some form of manual labor or manor intervention at some point during the creation process. This would logically mean that the time it takes to create a single piece of falsified media using this conceptual method would take considerably more time than if an AI would auto-generate the content for you.

Nevertheless, manual labor isn’t based on patterns as much, which would make this creation method much harder to detect by a detection software. At least, when they are created professionally and with care. Otherwise it might even be possible to spot incoherencies with the naked eye.

Regardless of the production method, faked media content will remain a serious worry for the global societal system as a whole. When a single person with access to the internet and a computer can impact many thousands of lives with a few software tricks, it is clear people should combat that situation with every tool possible.

While the fight against shallowfakes and deepfakes is showing some promising progress, some experts fear that it will never be enough to catch up to the latest piece of technology that might fool the public into thinking something is real.

And perhaps that’s not even what our main weapon should be against these falsified media pieces. Educating the public and learning young children to remain critical of what they are told, telling kids to keep asking questions wherever possible, and simply verifying claims with multiple sources will make the world of difference. Whether someone is faced with a deepfake or a shallowfake, this will be the key to sticking to the truth as much as humanly possible.