What Are Cheapfakes? Are They Different From Deepfakes? 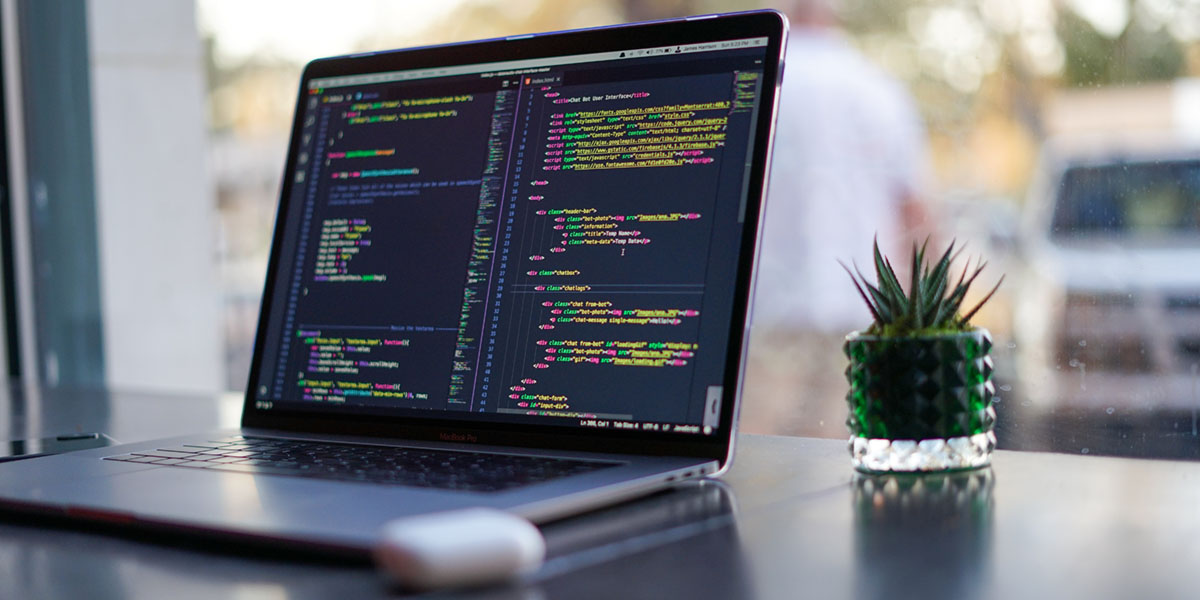 What Are Cheapfakes? Are They Different From Deepfakes?

Even as a deepfake enthusiast you might have never heard of them before, but cheapfakes are much more common (and popular) than good old-fashioned deepfake videos. So what are cheapfakes, exactly? Are they a lot different from deepfakes, or are the concepts much alike?

In their application, a cheapfake video or imagine is definitely similar to a deepfake, or even shallowfake video. However, it’s the method of creation that will set these types of altered media content apart. This article aims to explain to you some of the main differences and similarities between the concepts, in order to get a better understanding of them.

Cheapfake videos are altered media content created with cheaper, more accessible software tools, compared to the more widely known ‘deepfake videos’. Cheapfakes can also be created without any software at all, but are usually altered through Photoshop, lookalikes, re-contextualization of already existing footage, or changing the speed of video content (slowing or speeding up).

Social media and a multitude of smartphone apps make audiovisual manipulation extremely simple and accessible. Chat apps like Snapchat integrate filters by default, which can already be considered ‘cheapfakes’. The speed at which these can be created are unlike anything we’ve seen before in the digital era, which makes them all the more omnipresent in the digital world.

Selective editing plays a big role in the world of the cheap fake video. This is a method of video editing that does not show what really happened, but alters the reality in a way to fit ‘the opposite’ narrative. In a way, it’s a form of framing that favors an opposing agenda.

The danger isn’t in how the method is used, but mainly lies within the accessibility thereof. The sheer number of cheapfake videos could explode when social media platforms keep introducing methods to quickly and efficiently alter media content. Especially when there is little time, skill and effort involved in the creation, the omnipresence of these altered media films could very well exponentially grow on the web.

Where many feared a deepfake apocalypse, it never really came (at least, not up onto this point in time). But cheapfakes are already everywhere around us. So perhaps the technology experts were looking in the wrong direction? And it’s not Artificial Intelligence (AI) algorithms that will be a great danger, at least not in the near future?

Either way, it’s clear that the explosive use of these ‘easy-access deepfakes’ are no coincidence. The US Presidential elections saw a huge uptick in falsified media content on social media platforms, most notably on Twitter.

CREOpoint, an American organization that’s been tracking online disinformation for years, saw a twenty-fold increase in the use of cheapfaked content online, on Twitter, Facebook, and Snapchat in this election period. It comes as no surprise that most cheapfake videos online were political in nature, also after the elections were over.

Comparing these figures to the 2020 US election process between sitting President Donald Trump and Democratic candidate and former vice-President Joe Biden, a further increase can be detected. The year running up to the election saw at least 120 million views to cheapfakes on the internet across all major social media platforms, according to CREOpoint.

Cheapfakes Are Not Getting Banned

The truth is a concept that can be bent to anyone’s will. Social media platforms are one of the first places to face this problem, because these are the places where social information can spread like wildfire. It’s no coincidence that some of the major platforms have been hard at work in combatting this problem. Or have they?

In the run-up to the 2020 US Presidential elections (this timing is obviously no coincidence), Facebook has announced that they’ll ban deepfakes, but not cheapfakes in a new policy to combat fake news on their platform. It seems like the misinformation isn’t targeted in the policy, only the highly sophisticated forged content. Facebook has even explicitly stated they won’t touch the low-tech deepfakes, which are often targeted against political figures. According to the policy enforcers at Facebook, cheapfakes don’t meet the (higher) standards that are intended to target deepfakes, because they weren’t creating using AI technologies, as they confirmed to Reuters:

“The doctored video […]  does not meet the standards of this policy and would not be removed. Only videos generated by artificial intelligence to depict people saying fictional things will be taken down.”

This is exactly the potential danger that looms over society with these low-tech misinformation methods. They are often deemed “not dangerous enough”, and “easier to detect”, so they are left untouched by the large media platforms. It allows troll farms to keep up the pace with low-tech solutions. Leaving the problem of misinformation on a relatively large scale intact.

And why shouldn’t these troll farms opt for cheapfake videos instead?

They are easier to create, just as simple to spread online, but they don’t require much skill to produce. It makes it easy for literally anyone with a “different” agenda to create content that favors their position. With the only loser being the truth that’s hidden behind these forged videos.

But Facebook isn’t the only social media platform out there. Misinformation campaigns are viral on Twitter as well, especially in the political corner of the online conversation. That’s exactly why Twitter updated their approach to misinformation on its platform during the 2020 US Presidential elections, enforcing a “soft ban” on any type of deliberate attempt to make false claims.

But this policy mainly concerns Twitter profiles with a substantial following, and also goes beyond the political realm. Pandemic-related topics were also the target of these policies, for instance. The rumor was that deepfakes would also be included, but it seems like disinformation in general has been targeted by the updates.

Misinformation labels have often been used on President Trump’s Twitter profile after the contested election results, which Trump claimed to have been manipulated in multiple ways. Some argued that the misinformation labels could be used to push a certain political agenda supported by the social media platform creators as well, and it is indeed a thin line between objectivity and subjectivity.

Fake News Will Always Have The Last Laugh

But regardless of the effort by the platforms themselves, fake news has the tendency to travel faster than the ability to contain it in the first place. And it’s not that hard to see why it is so successful on the web: exaggerated sensationalism is much more ‘clickbait’ than reality will ever be.

A big scientific study published in Science found that most people responded with emotions such as fear, disgust, and surprise. Try that with some boring statistics on tax cuts, for example. People tend to prefer short, powerful, and unique stories that are out of the ordinary. It’s much more exciting to share with others, which is exactly the type of information that social media algorithms tend to thrive on the most.

It should serve as an important warning to societies that use a democratic system: once the truth becomes a big question mark and people start believing misinformation, the democratic society is in danger. And it doesn’t really matter if this comes from deepfakes, cheapfakes, shallowfakes, or just plain written lies.

The core of the matter is that it’s easy to spread falsehoods and that the truth with fact-checking is increasingly at risk, once everyone with an agenda has the ability to change the public discussion on Facebook or Twitter with some sensationalist stories. Anyone can create a news website with a few clicks of a button, and more their falsehoods go viral with some Twitter bots. It’s not exactly rocket science, and it should worry all of us.

The problem shows that the education system should change first: let’s teach our children to remain critical of the things they see on the internet. Don’t believe everything that aunt Karen shares on her Facebook timeline, or what some dodgy niche news site made viral with some Tweet-like bots. Let’s teach the children of tomorrow that the truth should be fact-checked and that falsehoods should be exposed. It is probably one of the few ways we can combat the problems related to cheapfakes or deepfakes, or misinformation at large. It’s a big task, but it’s better to start fighting it if we can even make the truth stand a small chance of winning.