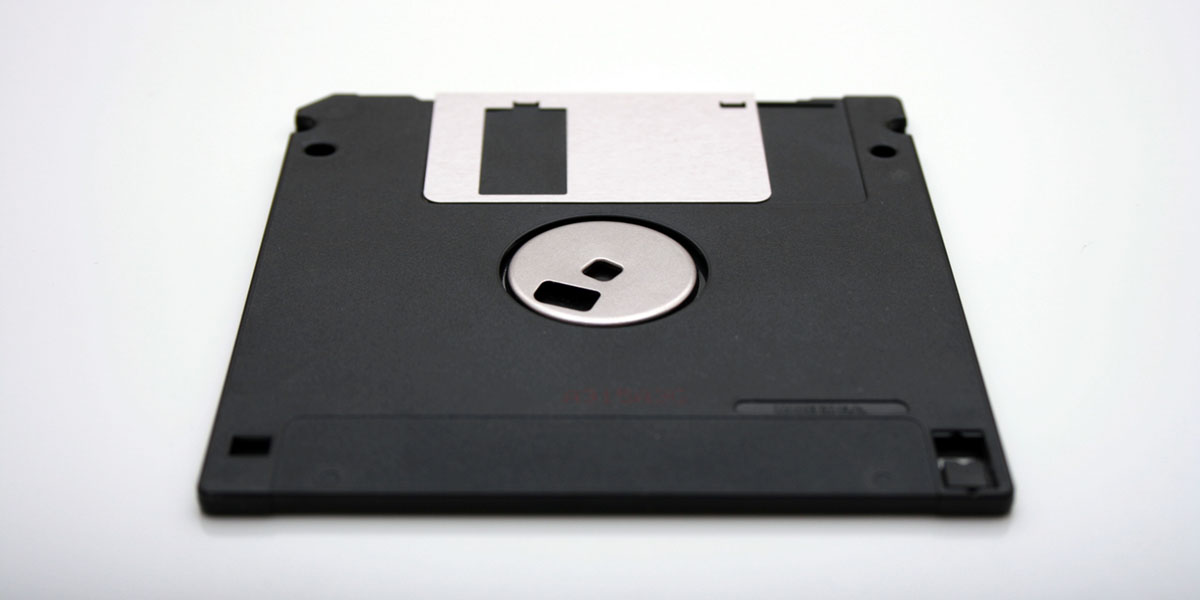 Deepfake technology seems relatively new, but the groundwork for the application is much older than most people realize. Obviously, it’s a technology that’s been built on many other inventions, such as computer software, algorithms, and Artificial Intelligence (AI).

Pinpointing the exact person or organization, as well as the precise moment the tech was first conceived, is therefore quite difficult to do in practice.

Nevertheless, this article aims to enlighten you a little bit on the history of deepfake technology. There are many interesting aspects that went into its creation, and these pave the path for future use as well. Let’s go on a historical journey into the origin of deepfake technology, starting with the early days.

The Origin Of Deepfake Technology

Misleading video and image content is as old as humanity, but deepfakes started to emerge with the rise of AI. However, the technology that deepfake videos are based on is much older than most people would suspect.

The idea of photo manipulation started in the 19th century, which happened at around the same time the first camera’s started to be used on a society-wide scale. They would soon also be used to video format as well. So manipulating media content is nothing new.

Using computer algorithms to create these types of media manipulations in a more automated and arguably also more realistic way, however, is much newer. As with many technologies, the academic world was the source of the technology.

Together with the at that point rather new “World Wide Web” online communities (at that point mostly text-based forums), they slowly started to spread across the globe. First in small niche uses and applications, but later a bigger adoption became apparent. With the rise of social media and the increasing interconnectedness of global society, the broader public started to take notice of deepfake videos and their many applications. Industry and for-profit corporations and individual creators, most notably the entertainment industry, started adopting the technology in recent years, from 2017 onwards.

When Was Deepfake First Invented?

Deepfakes build upon a multitude of technologies, but it can be argued that the first development of ‘traditional’ deepfake technology was invented and developed by the academic world in the late 1990s, with the rise of the internet. This invention has been adapted and built upon further by amateurs in online communities around that same time.

It’s very difficult to pinpoint the exact moment ‘deepfakes’ were invented, as there are many different types of algorithms and AI developments being created similarly in different locations by different people. The purpose for which these technologies have been developed was usually not the same as their use today.

Adoption by the entertainment industry and the widespread use of the tech in the world of social media were never the reason academic institutions got involved in this particular development, but it did confirm that there was a broad interest in deepfakes beyond the academic world.

It can be argued that the first invention of deepfake videos started with the Video Rewrite program in 1997. This software was one of the first of its kind that was able to modify existing videos of a person speaking. By placing an audio overlay on the original video, the person in the original video was able to speak the words of the new track with correct lip-sync.

It was the first software of its kind that could put “fake audio” over a video and essentially make a person say anything. The technique used for the software was based on machine learning, which fits the definition of a deepfake video.

Originally, the technique was used for movie dubbing, which could be done extremely fast due to the automated nature of the Video Rewrite software tool.

After the initial interest in deepfake media content, the application in the real world was rather minimal. Until just a few years ago, the technique was mainly used as a way to learn about AI and machine learning in the academic world. The entertainment industry and online amateurs interested in deepfake-related technologies would also continue to tinker with the tools, without any major breakthrough in the widespread use and application of the deepfake creation techniques.

For those interested, examples of academic research related to deepfake videos can best be found in the field of computer vision, which is a subset of computer science.

It is only in recent years that the world of deepfakes really started to take off in an almost explosive way. In the year 2017, the term “deepfake” was coined by a Reddit user of the same name. The Reddit user shared deepfake content on the social media platform, most commonly adult celebrity deepfake videos in which the open-source face-swap technology was used.

The word deepfake is a combination of the terms “deep learning” and “fake”, i.e. fake media content. It elegantly describes the concept in a way that is understandable for all. Later, the application of deepfakes would expand beyond adult content, into the world of entertainment, politics, as well as many other fields that are popular in society.

There is no single inventor or “deepfakes”, however, one of the most essential components of deepfakes are Generative Adversarial Networks (GANs), which were invented in the year 2014 by Ian Goodfellow, a PhD graduate that later would start working at Apple.

One could argue that without the invention of GANs, the creation of deepfakes as we know them today would not have been possible.

However, the groundwork of deepfake as a machine learning technology has already been laid out in the 1990’s, as explained earlier in this article. Despite the massive importance of GANs, ultimately the technology is a combined effort of many scholars and industry figures.

Why Was Deepfake Created?

Deepfakes were created as a by-product of deep learning algorithms and Artificial Intelligence (AI) development. The application of deepfake technology was later shifted to the entertainment industry, in particular for the creation of adult content or movie parodies.

In essence, it could also be argued that deepfake technology is a great showcase for what AI is currently capable of, but also how it shapes the digital (ánd real world) around us. Especially in an age in which society is so interconnected with social media platforms, deepfakes allow creative niches to be filled that would have otherwise be deemed impossible.

After all, deepfake videos allow the creator to make anyone say anything at any time. It is inherently a tool that gives a lot of power to the user, which can both be used for good and for bad purposes. The creation of deepfakes is a combined effort by a large group of people, and its adoption is largely based on the things people can do with it in a creative sense.