Is The Reface App Safe To Use? 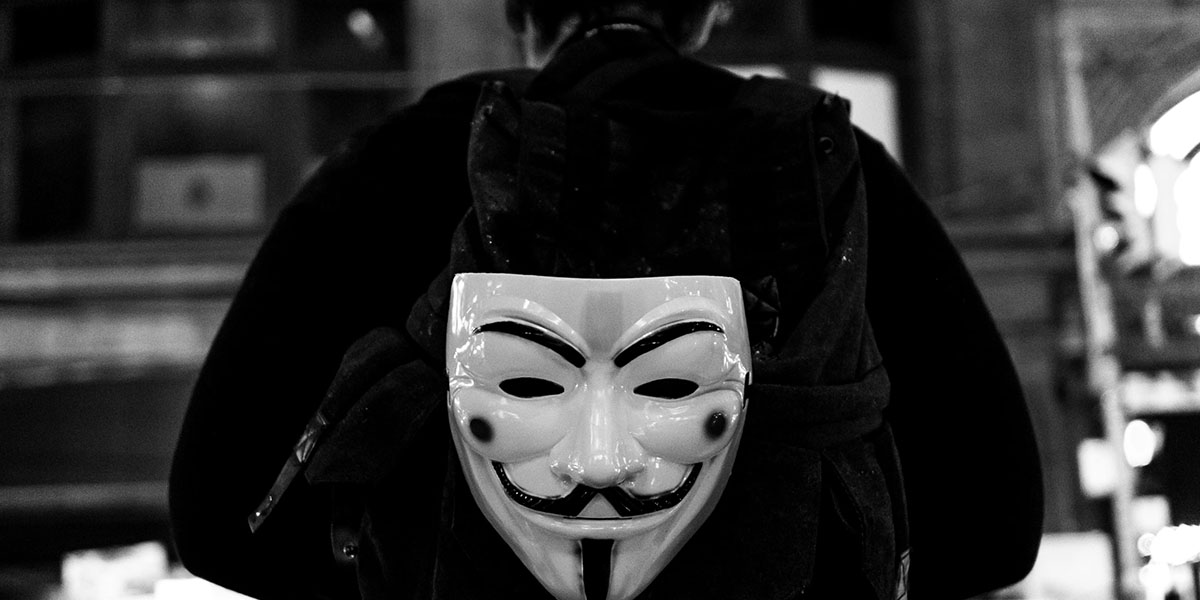 Is The Reface App Safe To Use?

The Reface app, formerly known as the Doublicat app, is a popular application to swap well-known videos and memes with your own photo. You’re probably wondering if the Reface app is safe to use, and what the situation about data security is with this privacy-sensitive application.

In a world where privacy is increasingly important, there might be a risk that an app like Reface is able to steal your data. To take some of your worries away, we’ll discuss some key safety issues related to the popular Reface application.

Reface app security: Is it safe to use?

When the app was still called Doublicat, The Independent took a deep-dive into the security and privacy details of the Reface app. As noted in their research, a similar application called FaceApp did have a highly controversial privacy policy, allowing the application owner access and a full license to using your face.

So what’s the deal with Reface, does uploading your face mean that the company behind the app will now have a full irrevocable license to your facial features? What do you actually agree to what you download the application in the app store?

According to the research by The Independent, Reface uses a more restricted approach to their user policy. For one, the Reface app does not use facial recognition features. Whereas similar apps will use a three-dimensional rendition of the user’s facial features Reface will only require a selfie to let it’s AI do some face-swap magic.

However, this does not mean that no personal data is stored. Facial feature data is stored for a limited time (a maximum of one month) on the Reface servers, but it will not lead back to the biometric data that would recognize an individual.

So rest assured, your likeness will not be stolen by a third party. Users of the free app will already realize this when using the software: you get bombarded with ads. That means your browsing history is the monetization strategy, and not necessarily the identifiable facial data. A strategy that is used by a lot of websites as well. However, this does not exclude the possibility that some data may be stored and perhaps used by a third party. Let’s dive a bit into the privacy policy to find out more about what the company will do with your data.

Does the Reface app steal data?

The Reface app does ‘steal’ some data from users to improve the usability of the application. However, the data collected is relatively anonymous and temporary. Facial feature biometric data storage on the Reface app is limited to a maximum of 30 days, while photo uploads are stored for 24 hours after editing them in the app.

Stealing data is a big claim to make, but the creator of the application is pretty transparent in what data they tend to collect from their users. The company explains to users how long, for what purpose, and which data is collected. Here are some mention-worthy quotes from their Privacy Policy page, which relate to the use of the Reface application:

Is the Reface app worth it?

Reface is currently the number one face swap application for Android and iOS. With millions of downloads and many thousands of Pro-version users, it is truly one of the most popular deepfake apps available today. The Reface app claims to be the most advanced, top-rated, and fun application in the realm of deepfakes, machine learning, and face swap technology. It’s definitely worth checking out, as the Reface app is free to use for everyone.

Users can become anything they want with the click of a few buttons. Morphing your face into your favorite pop star, immerse yourself into the role of famous actors, or simply be part of some of the popular memes on the internet. The creativity of the user is the only limitation here, possibilities are near-endless. This includes live face swaps, face changers, gender swap technology, and easy social media sharing.

Reface is currently rated 4.7/5 stars on the Google Play Store (Android), as well as 4.9/5 stars on the App Store (iOS), with well over one million combined reviews published by users of the application.

The Reface app is an application for mobile devices (smartphone or tablet), available on popular app platforms for free. The app does offer paid in-app purchases (a Pro version is offered), which allow users to put their face on a wider variety of videos and images. However, paying for these extra options is completely optional.

Android users can download the Reface app here on the Google Play store.

iPhone users can download the Reface app here on the iOS App Store.

How to remove or cancel the Reface app

Users that are worried about the safety of the app can safely remove the software from their device. For most devices, an app can be removed in the following way:

Please note that some of the data is likely to be stored remotely on the Reface servers, which means that your images could still be sitting on a server that is owned by Google / Apple, or the developer of the Reface app, which is NEOCORTEXT INC. If you have any privacy concerns regarding this, you have the option to file for removal of your personal data, or view what type of personal data the company has stored about you.

The Reface app is popular and (mostly) safe

There is no doubt that the Reface app is one of the most popular deepfake apps on the internet. With that amount of personal data stored on the Reface servers, the creator made sure to be transparent about what they do with your personal information.

The Reface application is safe to use, but users should be comfortable with having some of their personal information and facial features stored on a server for a maximum of 30 days. The data that would make users identifiable is stored only 24 hours after editing it in the app, so that’s very limited.

As most smartphone applications will do, Reface main monetization strategy is personalized ads. That means that cookie trackers from websites will be used to target users with highly relevant in-app advertisements. This is a common practice on practically all websites that use advertisements, so it shouldn’t surprise users that are worried about getting their data stolen.

If anything, it’s nice to know that Reface is generally safer to use than competitors like FaceApp, which uses a highly questionable method of data storage. Some user data will be stored, but that’s largely inevitable with an application that uses facial features to function in the first place. If it makes users sleep better at night, at least that facial data is removed from Reface servers after a month or so. So if that thought comforts you, feel free to take the face swap app for a spin, it’s good fun!