Are Deepfakes Illegal? Can They Be Considered A Crime? 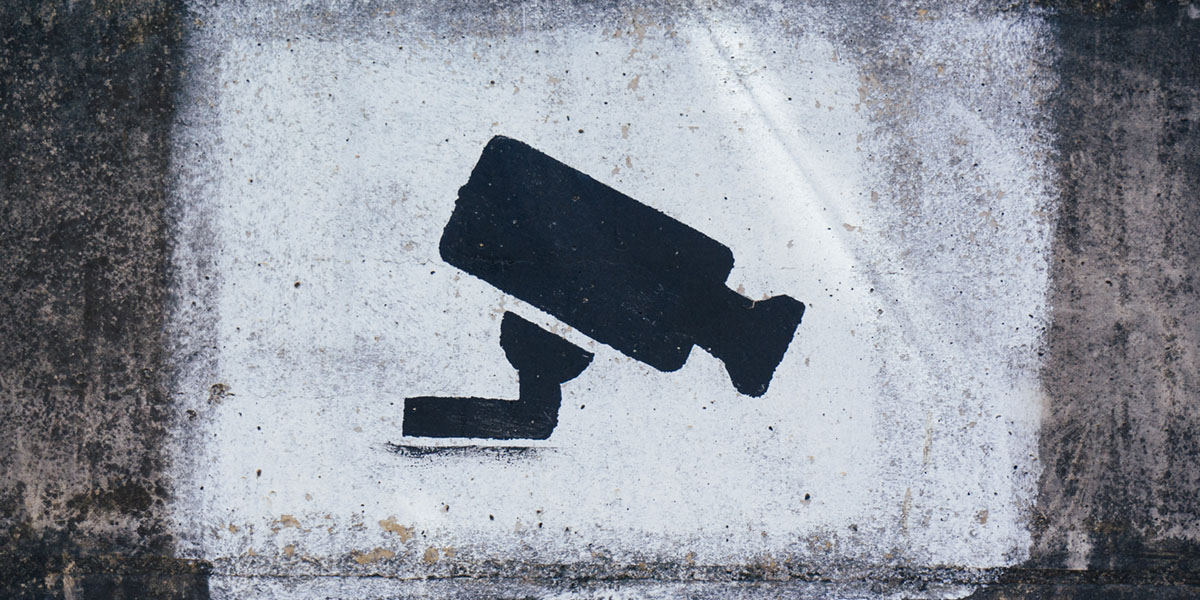 Are Deepfakes Illegal? Can They Be Considered A Crime?

So in the end, it’s the way technology is used that will determine if the act is legal.

Nevertheless, the risk of Artificial Intelligence (AI), deep learning algorithms and deepfake tech applications is widely seen as serious. With the University College London ranking deepfakes as one of the most dangerous AI crime threats of this era, we are at the forefront of an explosion of potential crimes.

Legal Deepfakes: Do They Exist?

An uninformed person might immediately claim that deepfakes are illegal. But they are not, because the technology is still very now. Legal deepfakes are, therefore, pretty much all the deepfakes out there. This does not mean that the application of this technology can be deemed ethical. Some of the applications will even fall under the category ‘criminal’.

We’ve discussed the topic of regulating deepfakes before, and took a deep dive into the ethical aspects of the AI-driven tech. Knowing what the algorithms are capable of, it’s easy to see why some people would ask themselves the question if legal deepfakes even exist in the first place.

And there are indeed many instances in which the application of the tech can be deemed an outright crime. However, at the current time, the regulatory framework is still being developed in many countries. The criminalization and punishment of malicious deepfake technology use is therefore mainly based on pre-existing legislation.

Depending on the method of application, the way this illegal deepfake use could look can differ widely. We’ll discuss some of the more prominent ways in which people are already getting punished for criminal use of the hyper-realistic AI-software.

When Deepfakes Become Illegal Or Criminal

Apart from the state of California, the creation and distribution of deepfake is not illegal. The American state made deepfake content illegal in the run-up to the Presidential elections, which is one of the ways in which criminals use the technology for malicious purposes.

But as with many of the common illegal uses of deepfakes, enforcing these types of laws is extremely difficult. Deepfakes, in their very essence, are a technology that is designed to remain under the radar. It’s very purpose is to ‘seem real’, so most of these crimes are likely to never even float on the surface.

We can see the illegal use of deepfakes as a huge iceberg. Some criminal cases will become apparent, because the criminal didn’t perfectly executed their crime. Most deepfake crimes will be filed as regular crimes, as they are too hard to distinguish from the real thing. And the majority of deepfake crimes will simply remain on the radar completely. That is one of the reasons why the technology is deemed one of the greatest cybercrime threats of our century, and most likely also beyond that.

Finance crimes are getting more and more sophisticated by the day thanks to the wonders of technology. We’ve had the randsomware wave, in which hackers with criminals using impersonations more and more to get what they want: access to your hard-earned money. There are multiple methods that deepfake technology can be used for this purpose. Some of the more common examples include:

There are probably many more examples to be named in this field, but it’s obvious that the creativity of cybercrime has been growing with the rise of easily accessible deepfake software. One of the more disturbing ways in which especially extortion happens, it through the use of so-called ‘deepnudes’. An especially socially hurtful method in which sometimes it’s not just about the money, but also simply about pressure or power.

An obvious use of deepfake images and videos includes the biggest cyber-activity on the planet. Explicit content can wreak havoc on the reputation of a person, that’s true for even the most liberal and open societies.

Deepnudes are a form of explicitness that can satisfy the wildest dreams of fans of certain celebrities. This goes beyond photoshopping a person’s face on a naked body. The explicit content is usually indistinguishable from the real thing, even if that celeb never actually showed themselves in their birthday suit.

However, deepnudes aren’t just used for ‘entertainment purposes’. They’re also commonly used by criminals as ‘leverage’ over an unsuspecting victim. The method is rather vicious and hurtful and involves the entire social sphere of the victim:

It’s easy to see how such a practice could turn very bad for the unsuspecting victim very quickly. It’s therefore one of the most worrisome criminal activities that are related to deepfake technology. Especially in a world where such explicit content can completely destroy a person’s reputation and social status, this should probably be one of the major focus points of future deepfake legislation.

Impersonation is another one of the main pillars of illegal deepfake use. This method is often combined with fraud of some sort. The criminal pretends to be the person they are not. For example, one could use the tool for passport fraud, gaining access to all sorts of ID-regulated platforms of the unsuspecting victim.

Identity theft can be severely damaging to the victim for many years, even after the criminal act itself has ended. And it’s not just about money, either. There are many lasting effects in terms of finances, emotional stress, physical safety fears, as well as social effects (e.g. when the victim’s social accounts were compromised).

Deepfake identity theft can also be done using the victim’s voice, which is easily copied by an AI algorithm. Earlier we mentioned a software called Lyrebird as an easy to use tool for audio mimicking, which is already widely used today. Some phone calls to family or friends can quickly result in a financial gain for the hacker.

Politics are about reputation and opinions. Nothing as controversial as throwing out a few deepfake videos to alter the polls! Not only is this an illegal act, it is a growing social problem that is likely to only continue in future election cycles.

Fake content can be spread around fast by bots and trolls farms, which are hard to crack down on by platforms such as Twitter and Facebook, despite their best intentions and efforts. All it takes is a few whiz kids with a different agenda than the leading political party and the future of a whole country can be manipulated.

While deepfakes are still flying under the radar in recent election cycles, they are increasingly worrisome as ordinary people create more and more hyper realistic deepfake content. Most will be harmless, but the few that leak through and become viral content on social platforms have the potential to wreak havoc on election processes.

Fighting Against Deepfake Crime Is Problematic

Thinking about how to fight deepfake criminals immediately poses a fundamental problem: deepfakes are designed to remain undetected by people. So how can we even know for sure when deepfake content is being used against unsuspecting victims?

The legal framework to halt the use and availability of deepfakes is already in the making in many countries. But the question remains how realistic it would be for these types of legislation to actually be enforced in the real world.

Nevertheless, it’s important for governments to take a position against the illegal use of deepfaked content, if only it were to send cybercrime hackers a signal. Next up is figuring out how to actually do something against these anonymous criminals behind their keyboards. That’s the real problem that deepfake content has in this day and age.

The Illegal World Of Deepfake Tech: A Real Risk

Whereas the entertainment factor of deepfake videos and images is obvious, every new technology has a dark side to it. Containing the problems that arise from the malicious use of this AI application can be extremely difficult, as we discussed. But that doesn’t mean we shouldn’t try,

The anonymous online world is full of people that are willing to take advantage of others. Sadly, this is the world that we live in. There will always be illegal deepfakes as long as criminals have access to this new technology. Taking a stance against these acts is not unimportant, because it could pressure at least some of the malicious actors to think twice about their acts.

For now, all we can do in the fight to stop illegal deepfake use is to push hard on deepfake detection tools, which are being created as fast as the AI is being developed to stay ahead of them. It will be an endless game of cat and mouse, and the next few decades will decide who will end up winning that race.