Can Deepfakes Be Detected By An Algorithm Or Software? 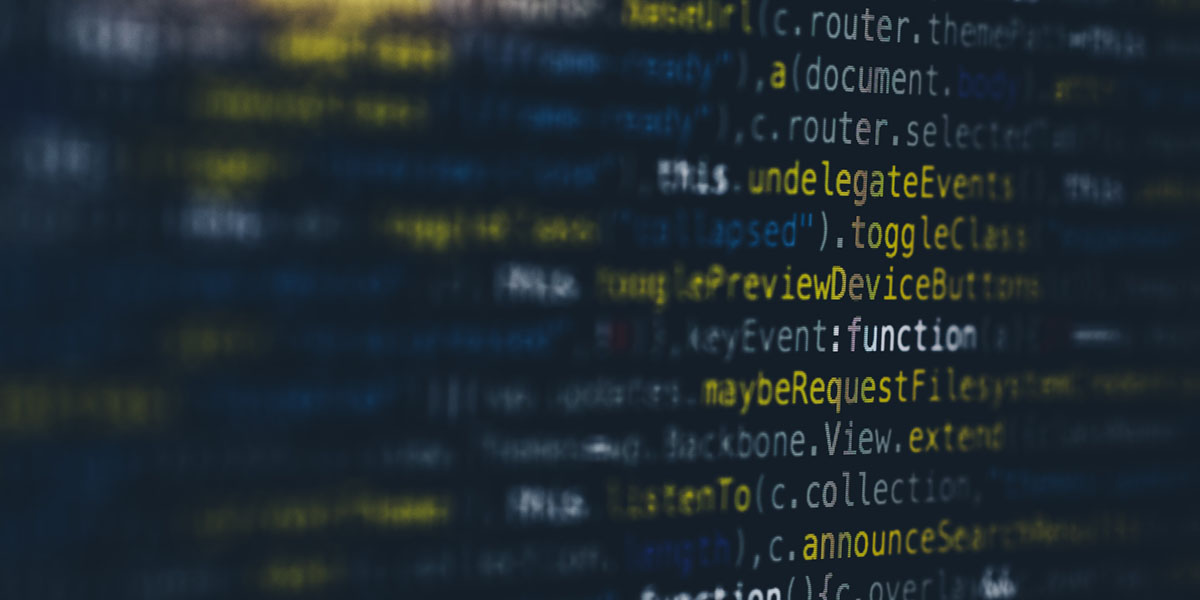 Can Deepfakes Be Detected By An Algorithm Or Software?

Detecting deepfakes is near-impossible for the untrained human eye. In most cases, humans are not equipped with the skills nor the visual capacity to know what is a non-falsified image and what is an altered image (i.e. a deepfake).

Technology companies are racing to catch up with the ever-increasing technological progression that is making it harder and harder to spot a deepfake, even with an applicable algorithm or software tool. While it seems like a losing battle there are ways to actively test if an image, audio file, or video file has been tampered with in the past.

The applicability of such detection tools is limited, however, making it harder to win the fight against falsified media content.

That’s where some help is required, and large tech companies are hard at work to provide that to us.

One of the companies at the frontline of the battle is Alphabet’s subsidiary Jigsaw, who has specifically developed a software tool for journalists to more easily spot deepfakes. It is a drop in the bucket that is the fight against deepfakes.

To What Degree Can Deepfakes Be Detected?

It’s hard to quantify to what level deepfake detection is effective. However, we can say that finding flaws in images, audio and video is getting progressively harder with time. It is therefore essential to start the fight now and stay ahead of the curve as much as humanly possible.

The primary tool to detect deepfake content is through the use of software tools based on synthesis and algorithms. Some major scientific progression is made in this field, yet arguably these efforts are not enough to reveal all faked media content and stop possible media manipulation on larger scales.

One of the major worries is quite technical in nature, and it’s got to do with the compression of video files. Deepfake artifacts can be hidden inside a compressed video that is published on the web. This means that tiny errors inside the video content that reveal that it’s a deepfake video can be scrubbed with compression of data. The lower the video quality, the harder it seems to be to visually detect a deepfake, both for humans and AI.

Another worry is found in the increasing availability of deepfake software and the ease with which one could create a convincing deepfake image. Even smartphone apps are now being used to ‘casually’ create fake media content that is indistinguishable from the real thing. Providing the broader public with the necessary tools to start forging their own deepfake content will further allow the problem to spiral out of control. Another reason why detection and counter-measures should be taken right now, rather than later.

One way to detect deepfakes effectively is through the focus on eye blinking. While the method is still being developed by scientists, it shows some promising results and could be used as a tool to more efficiently detect deepfakes by zooming in on certain elements inside the video where tiny errors in the deepfake production process often occur.

Another example in the realm of deepfake detection is also found in the facial features, which seem to be the weak spot of most deepfakes. The second weak spot is focused on the movement of the mouth, and if it correlates well with the movements in the face and body. One study found that most deepfake software will manipulate video on a frame-by-frame basis and don’t enforce temporal coherence – a weak spot which can be detected and exploited.

The reason the scientific world is on top of the deepfake detection action is mainly the large access to funding, but also the large number of potential clients in the tech world that would be interested in such detection solutions. For example, The U.S. Defense Advanced Research Projects Agency (DARPA) is currently leading the way to fund research and development efforts around the production of effective detection tools.

An Arms Race For The Best Algorithms

No matter how you look at the problem, the future of deepfake tech will be a battle. Any type of technological solution is likely to involve some type of AI arms race. Whoever has the most effective algorithm has a good chance of getting ahead in this digital battle. This is exactly why it is all hands on deck for the counter-deepfake forces. It is why deepfake software creators are now even actively creating their own deepfakes as training materials for their algorithmic detection tools, in order to train them to get better at the task. It will be the only way to stay ahead of the status quo.

There is also a major focus on detecting deepfake versions of celebrities, politicians, and other types of public figures. These groups are prone to be faked at some point in time, as they have influence in society and often have a disproportionately large amount of footage of them available, which could be used as source material to actually start creating high-quality deepfake content.

The Battle For The Truth

It is abundantly clear that the fight against falsified media content has not even actually begun. With new presidential campaigns on the horizon, it is now more important than ever to start effectively and consistently detecting deepfakes and mark them as false.

The more accessible deepfake software becomes to the broader public, the less likely it will be that a counteractive force could eventually halt the movement towards faked content. Even if a majority of the deepfakes can be detected by software tools, it will likely never be enough to stop the negative impact of the falsified media content on our societies.

Especially in information campaigns limited in time and essential to the functioning of a democratic society, such as an political election process, it is essential to quickly identify threats and mark false content in a way that it will not sway the public opinion into the wrong direction.

We have to be realistic here and start to acknowledge the fact that it is likely we will never see another Presidential race without actual ‘fake news’ from either party (Republican or Democrat) anymore. It is a new realty we have to come to terms with sooner rather than later.